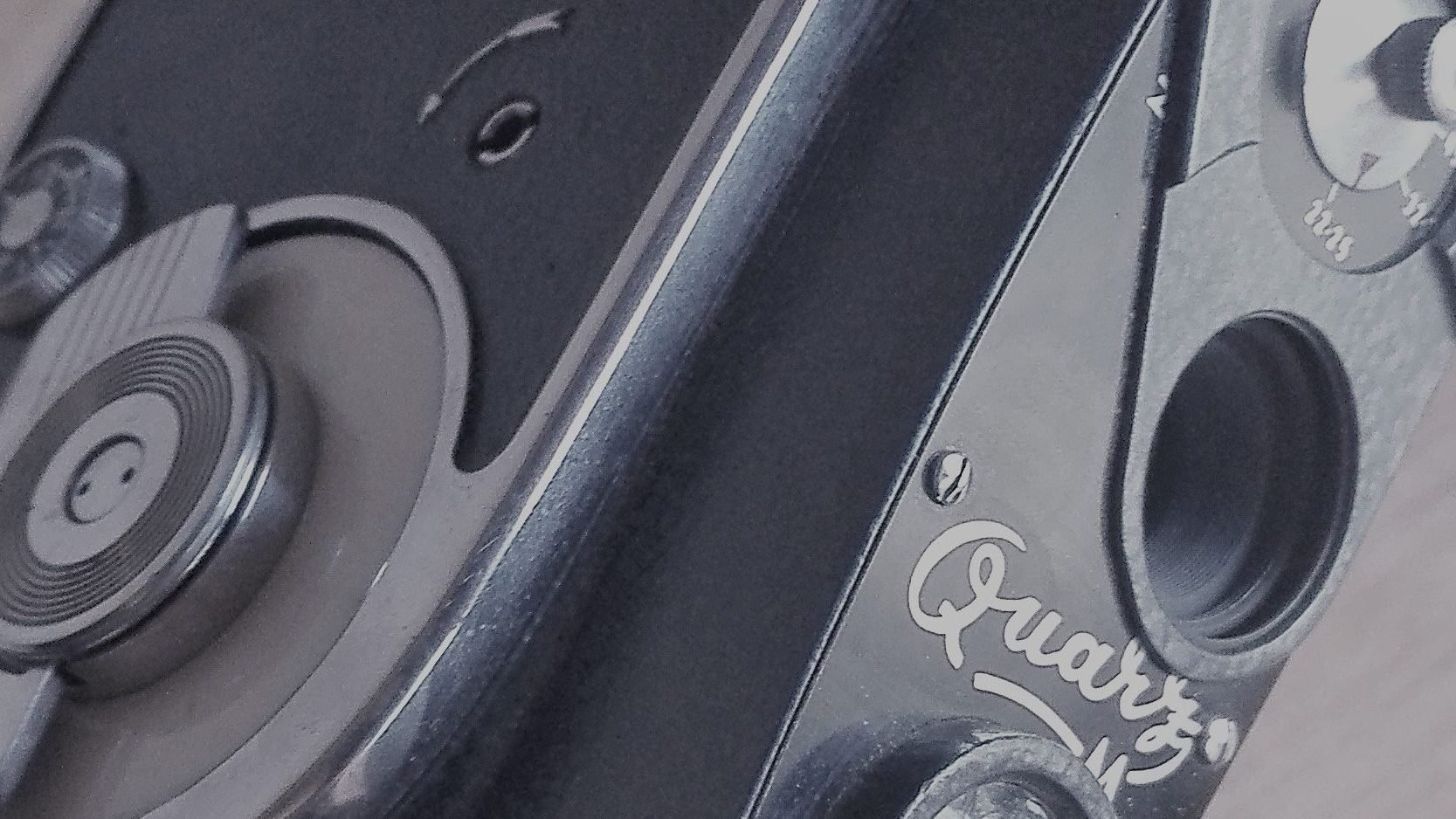 Concern regarding gender inequality in the European film industry has been increasing over the last few years, most visibly following a series of mobilisations by women around the world against sexual abuse by powerful men in the industry. Despite the attention and on-the-ground activist work, impact on policy and industry practice has been limited, partly because the causes for and extent of women’s systemic exclusion remain poorly understood. In Italy, second only to Latvia in terms of gender inequality in the film sector, the numbers remain staggering. In the period 2006-2013, the market share of films directed by women was a mere 2,7%. Access to funding and channels of distribution is even more restricted for creators whose identities intersect womanhood with a non-white or migrant background, although the precise extent of this exclusion is hard to quantify, since quantitative data is sorely lacking.

CineAF is a Marie Sklodowska Curie-funded project that aims to create a tangible record of women’s work in Italian cinema, so as to complicate its narratives of gender, as an urgent step towards fostering and multiplying these voices. The project is carried out by Rosa Barotsi under Prof. Mariagrazia Fanchi’s supervision. CineAF is hosted by the Department of Communication, Visual and Performing Arts, and ALMED (Graduate School of Media, Communications and Performing Arts), at the Catholic University of Milan, Italy. The study aims to showcase the persistence of women’s creativity despite histories of lack of access and inherent bias, and therefore shift the onus onto industry actors to explain why they have left such a vast fount of material on the margins.

This umbrella objective will be achieved through a twofold focus.

First, a theoretical-historiographical approach that explores to what extent Italian cinema has been historically consistent in preserving the image of the white male director both as a popular imaginary and an unshakeable fact of the industry, by building on recent debates on the master narrative of Italian film historiography. How might the trajectory of Italian cinema have been different if expectations of greatness had not been bracketed by parameters of gender and race?

Second, a data-driven approach: a first stage of the project will proceed through state archival research for the period 1965-2015, used to answer a series of research questions on the changes in the production of films by women since the institution of the first organic regulation of the audiovisual sector in 1965; and an ongoing collection of submissions to an open-access, participatory database, with the aim of going beyond the 1965-2015 timeline to create an open-ended and ongoing archive of women’s creativity that can be used as a tool to impact policy and discourse.

One of the main arguments of curators, programmers and educators when faced with accusations of gender imbalance in their screening programmes is that lower numbers and lower visibility of women’s work makes it particularly difficult to shop for their films. The CineAF project will contribute to redressing this lack of visibility, making lack of information on women’s production a less credible argument for their exclusion and providing a valuable resource for those who are committed to improving their programming.